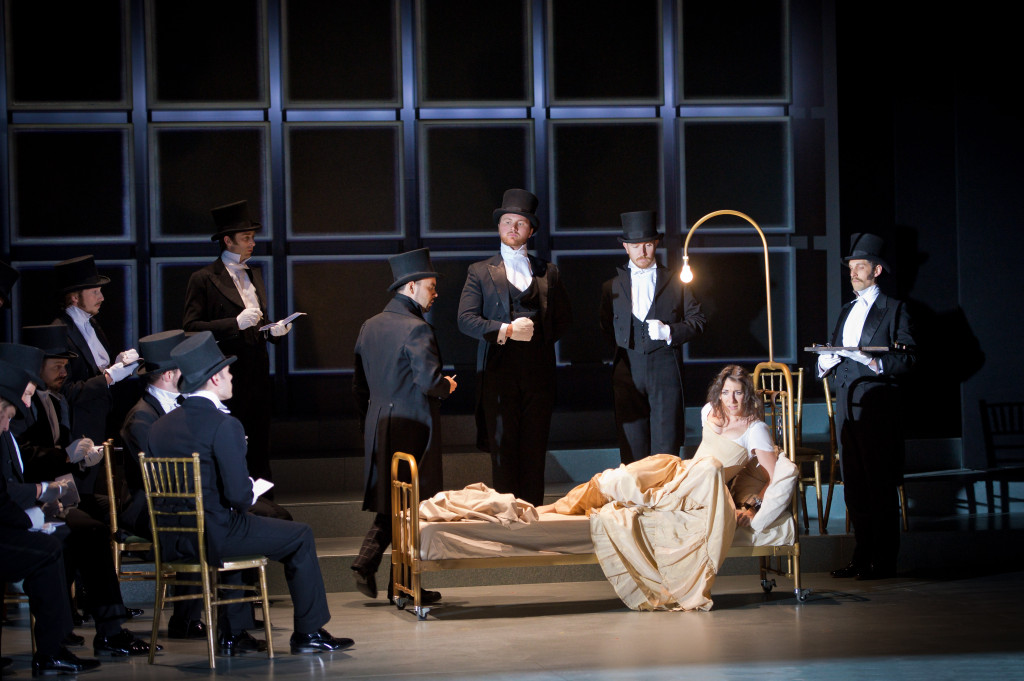 Camilla has lived in Germany for the last four years, and continued to develop her varied repertoire encompassing baroque, bel-canto and Mozart as well as Strauss and more contemporary works.

In 2020, she joined the Südwestphalen Symphony Orchestra for their New Year Concert series. Camilla would have later made her role debut in March as Angelina (Cenerentola)/ La Cenerentola in Heidenheim under the direction of Marcus Bosch. Unfortunately 2020 and 2021 has seen many cancellations and postponements – updates will be available here.

Her Belgian debut last summer saw Camilla revisit the title role of Isabella in Rossini’s L’Italiana in Algeri, with Zomeropera, Alden Biesen. 2019 also saw her sing Lotario in Handel’s Lotario for Konzert Theater Bern, and later in the year Cornelia in Oper Halle’s production of Julius Cäsar in Ägypten.

In 2018, Camilla took part in her first competition, ‘Meistersinger von Nürnberg Wettbewerb’ and was invited to sing on the main stage at the Nürnberg Staatsoper for the final rounds in July.

She grew up on the Isle of Wight before moving to London to study singing at the Guildhall School of Music and Drama under Annette Thompson. While studying, Camilla was chosen to represent the Conservatoire in a production of The Rake’s Progress as part of the Aldeburgh Festival, working with director Neil Bartlett and conductor Martyn Brabbins.

After graduating, Camilla was selected to take part in the Opera Works programme with English National Opera – working with Marcello Magni (Complicité), Christian Curnyn, Jane Robinson and John Berry. She also began studying with Robert Dean at this time.

A current CV is available for download and a full list of repertoire can be found here.

"...her rich voice is immaculately controlled and she is a totally convincing actor"

Alternatively, please fill in this form to contact Camilla: